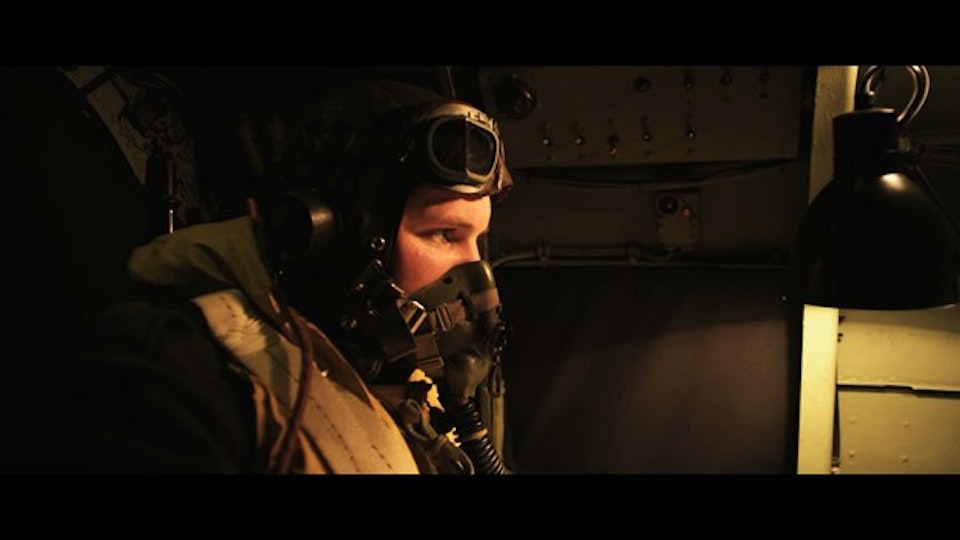 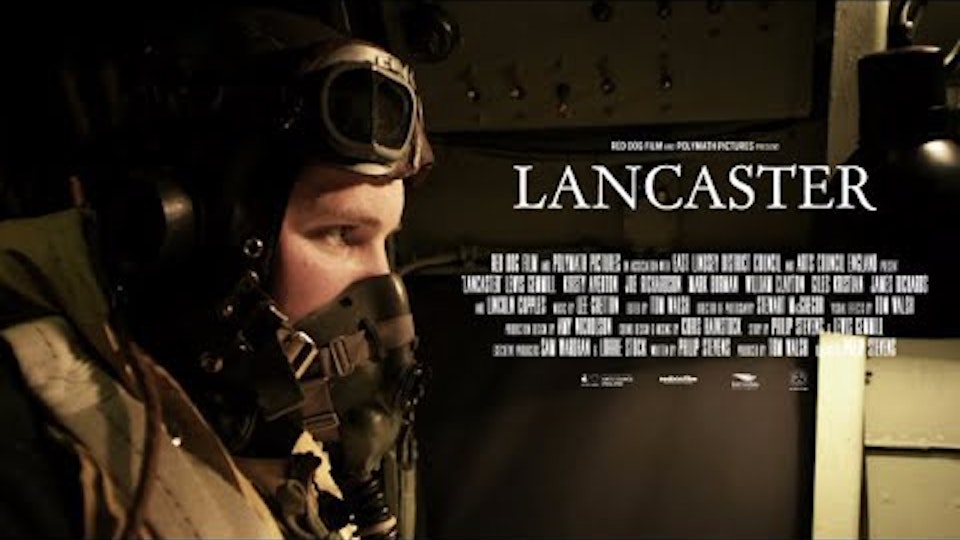 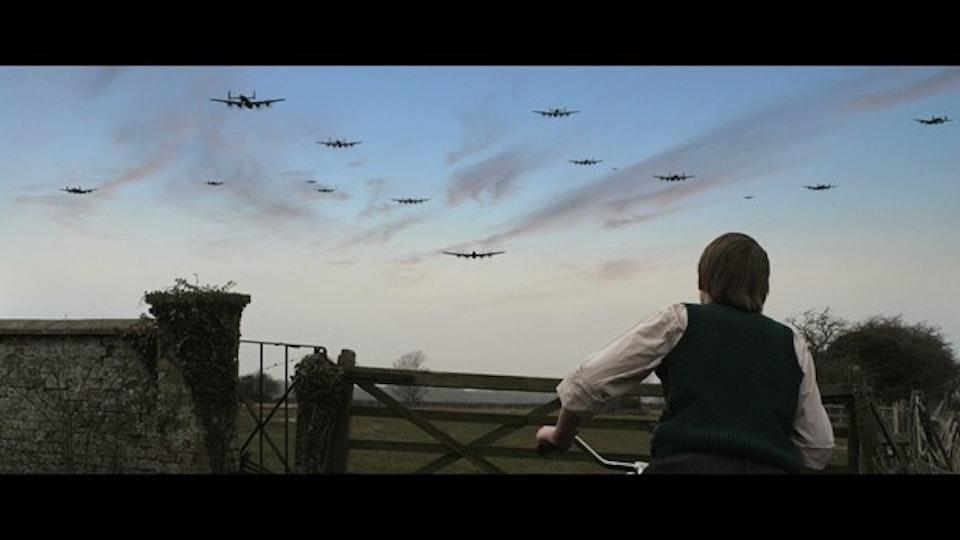 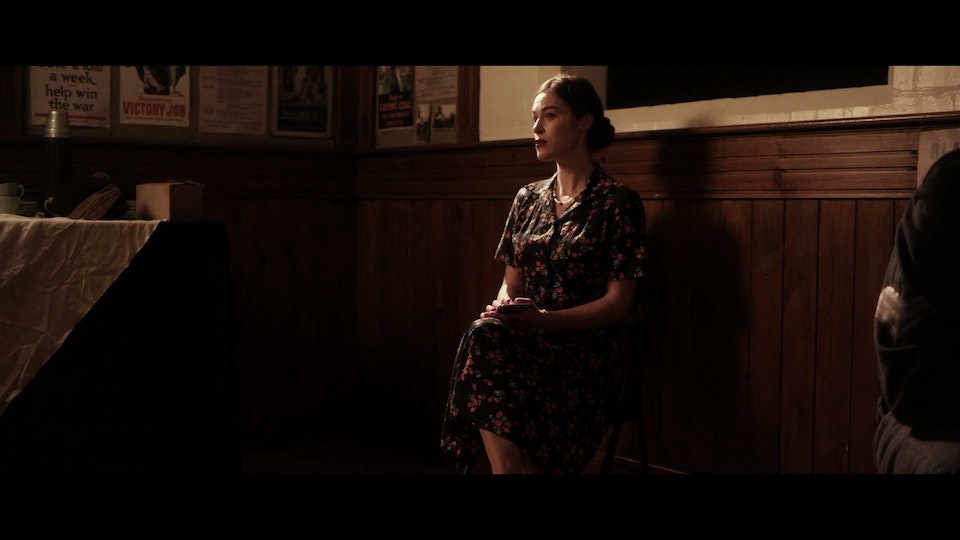 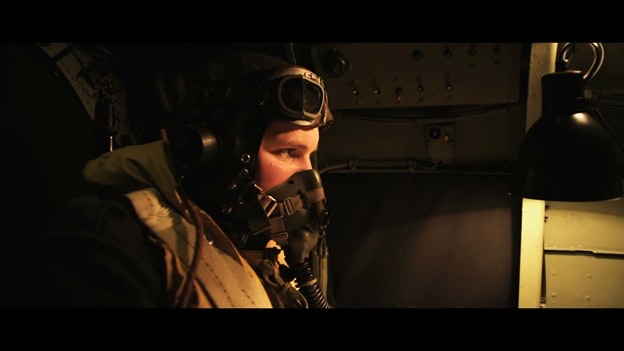 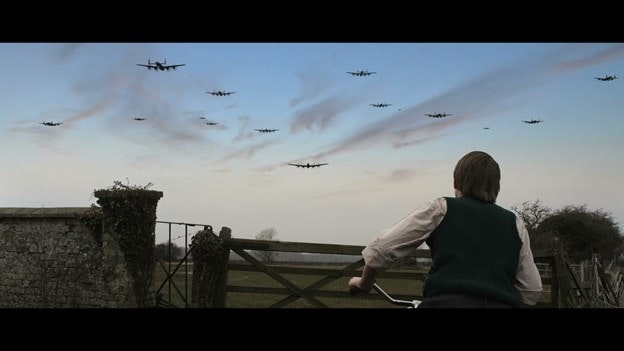 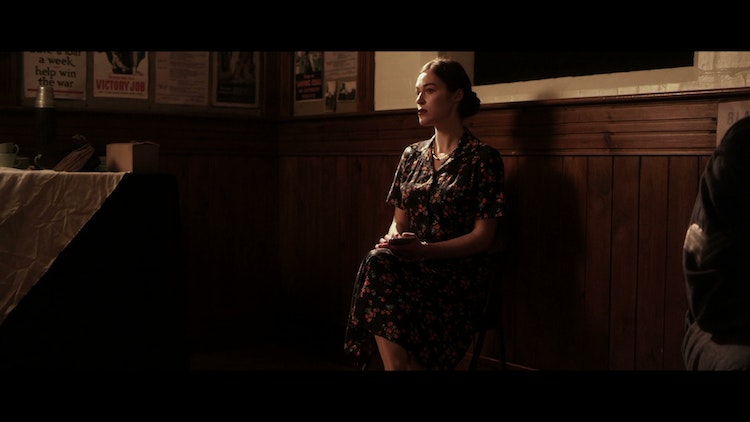 I was excited to be offered the role of production designer on this very unique project commissioned by East Lindsey District council and co produced by Red Dog Film and Polymath Pictures. The piece was to help commemorate the bomber crews of WWII and was to tie in with the 70th anniversary of the Dam Busters. Lincoln played a huge part in our aviation history and is still scattered with airfields built during the war years. It was an honour to be part of such a project particularly the opportunity to actually board a genuine Lancaster plane.

The shoot was divided into two sections; on board the Lancaster during a mission and flash back memories. My responsibilities included both costume and set dressing.