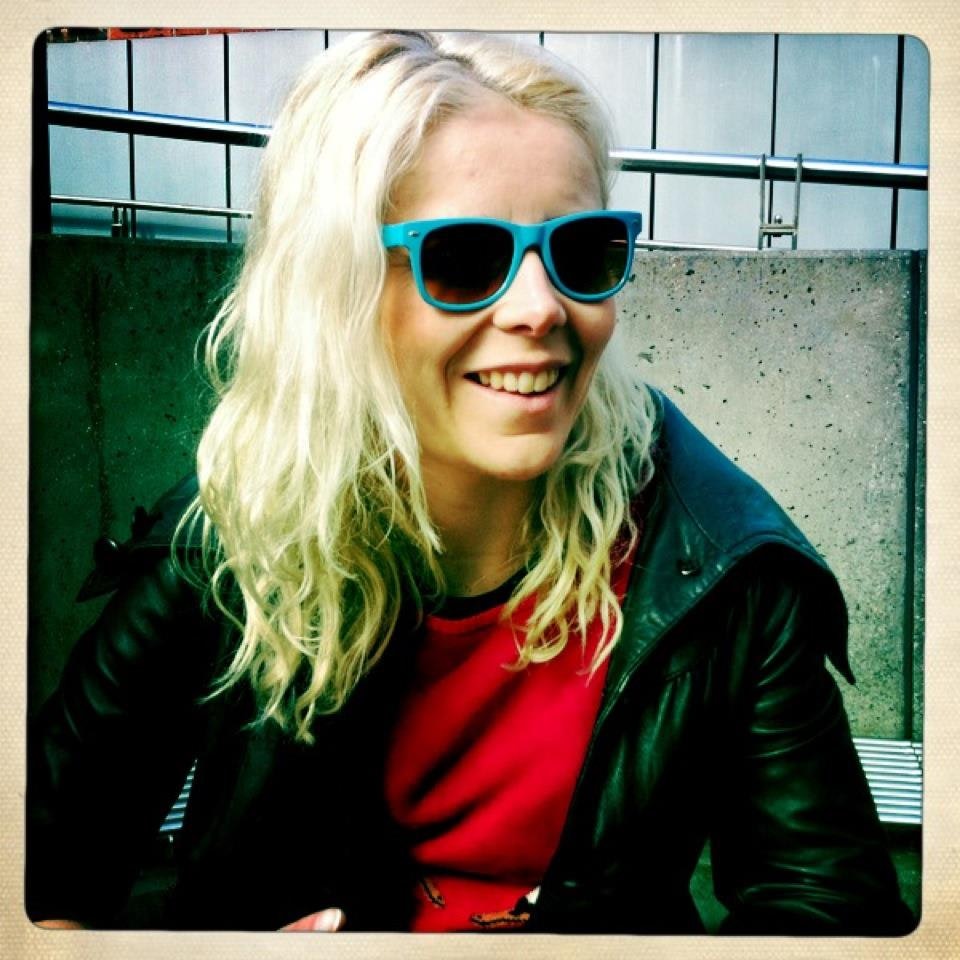 I am a freelance artist, production designer and theatre maker with experience of working on creative projects in performance, art, education and film settings. I trained in Theatre Design at Nottingham Trent University, followed by an MA at University of the Arts London.

Professionally I have designed and produced puppets, sets, costumes and make-up for a broad range of projects.  Awards and nominations include winner of Best Visual at the Limelight Awards, for Hands Up if you are Lost, a puppetry based music video and Best Production Design nomination, at the Raindance Independent Series Awards for the web series The First Musketeer.

I am Creative Director of the company HandMade Theatre which creates interactive performances for families, and collaborate as part of the core team of Polymath a boutique film, art and technology company.

I also run a range of creative workshops, specialising in puppet making under the banner The Puppet Lady.

As a researcher I am interested in exploring the audience/performer relationship and innovative uses of puppetry within devised performance.