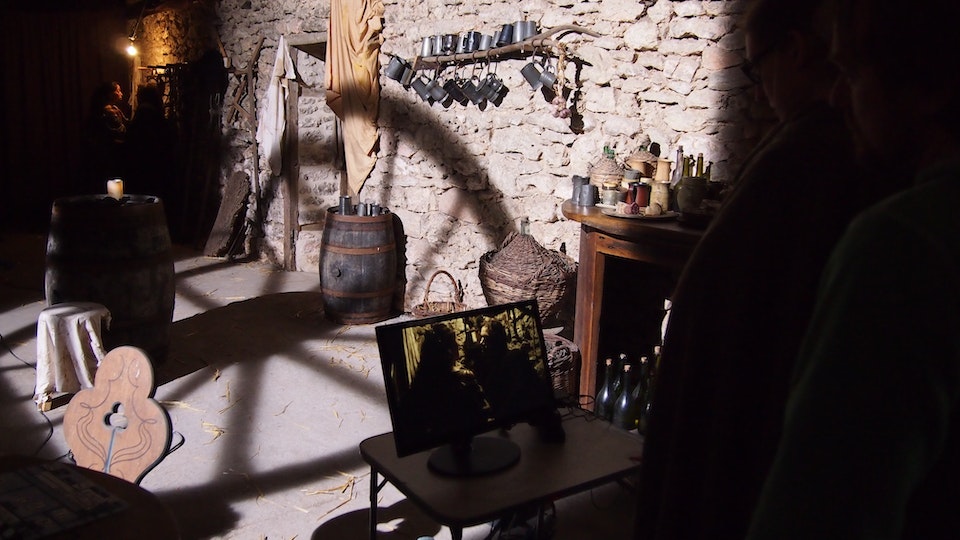 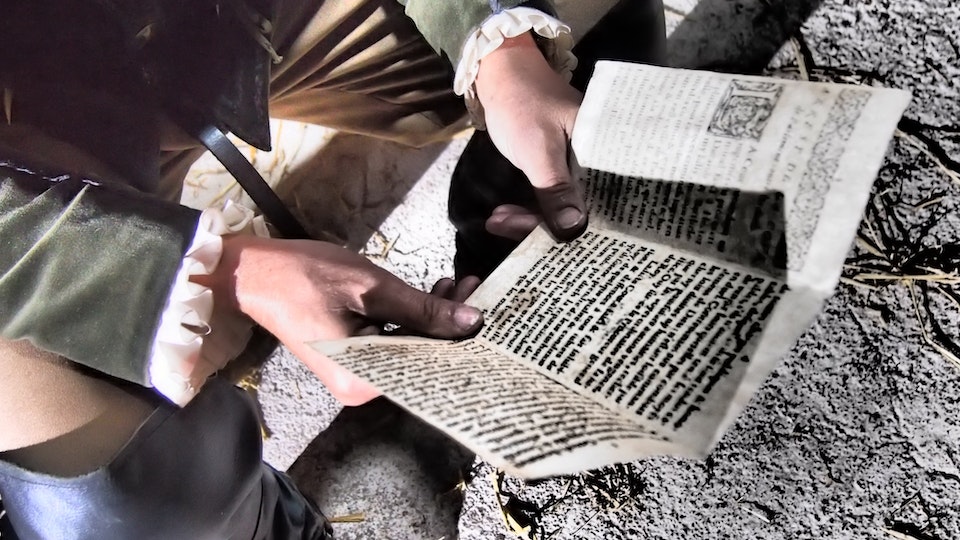 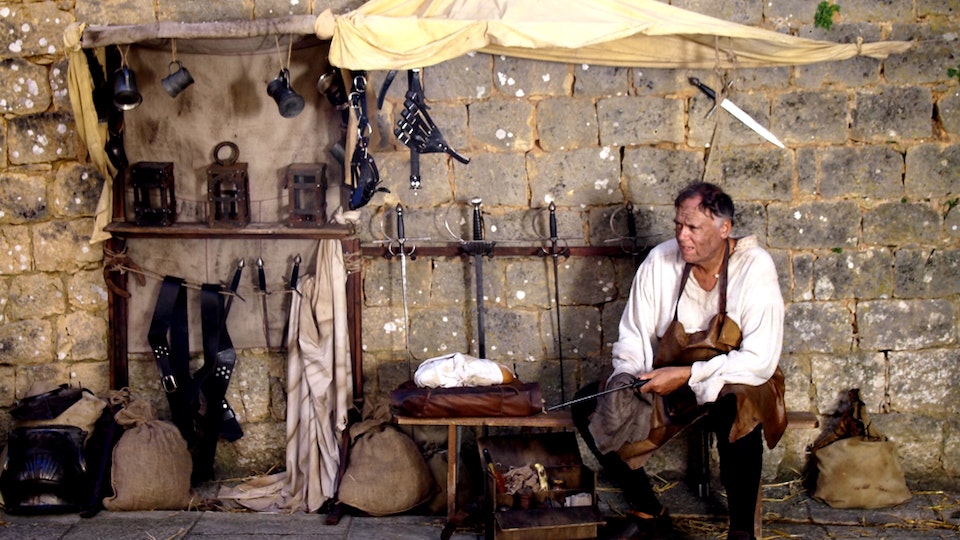 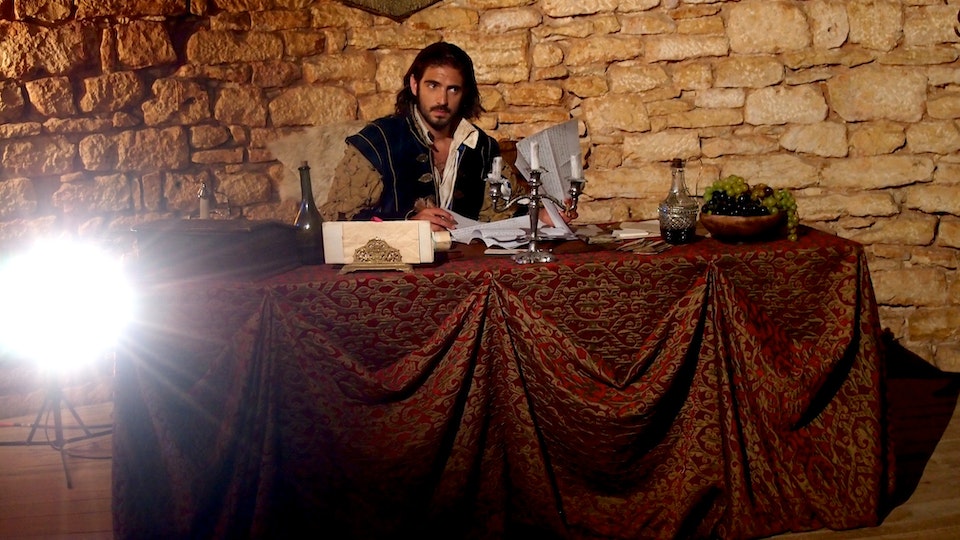 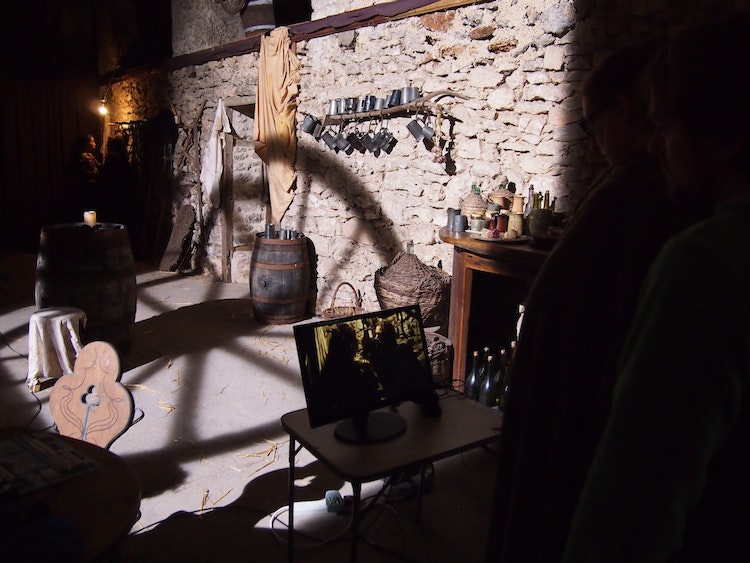 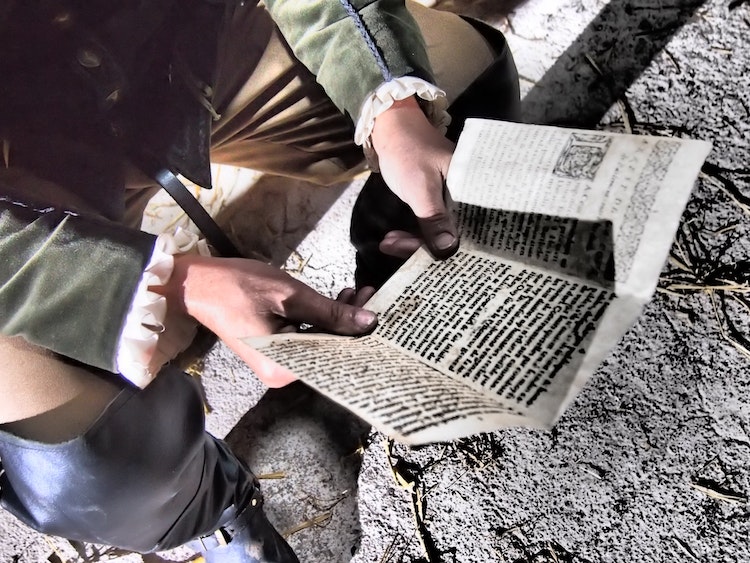 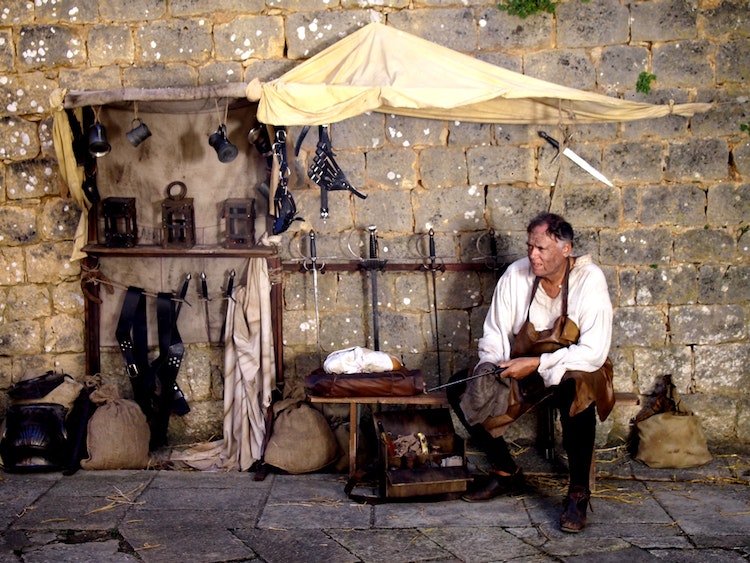 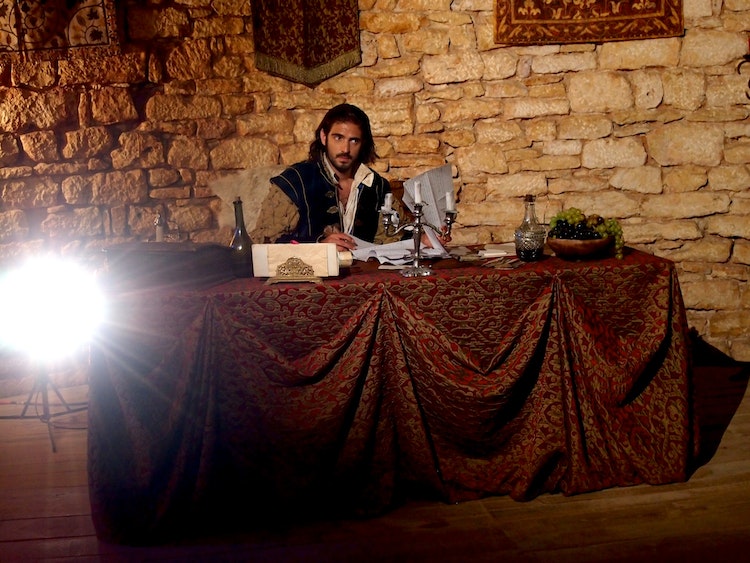 The First Musketeer is a brand new and original action/adventure web series, based on The Three Musketeers by Alexandre Dumas. Written, Produced and Directed by Harriet Sams and shot in the South of France this ambitious projects aims to really stand out among the current standard of web series in the UK.

This exciting new story follows Athos upon his arrival in Paris, as he meets the people who will eventually become the sword-wielding heroes we know and love. The piece features beautifully hand crafted costumes, stunning locations, horses, sword fighting and epic performances.

As production designer I was responsible for dressing each location to give a real feel for the time period and support the live action. The locations included stunning castles, towns, vine yards, barns and streets. The budget on this project was extremely limited so the art was always a creative challenge.