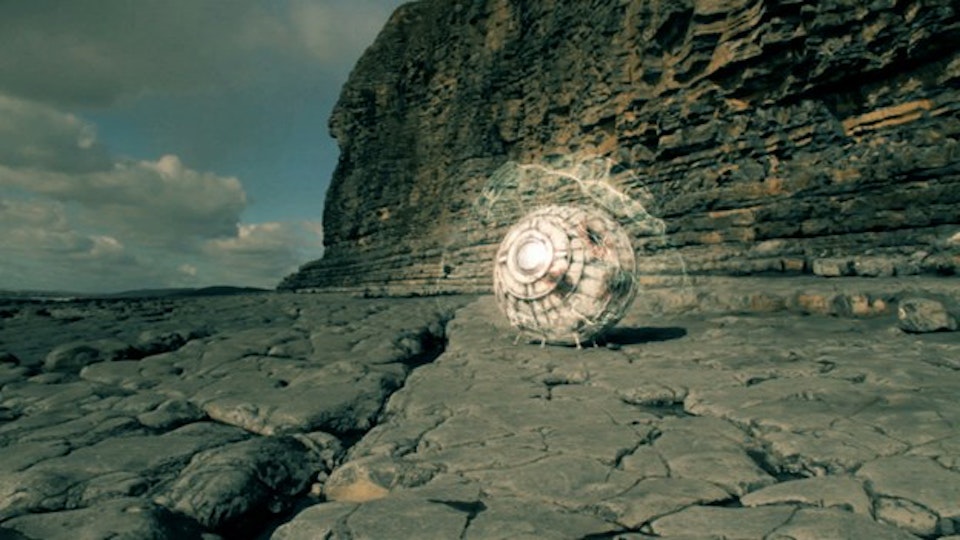 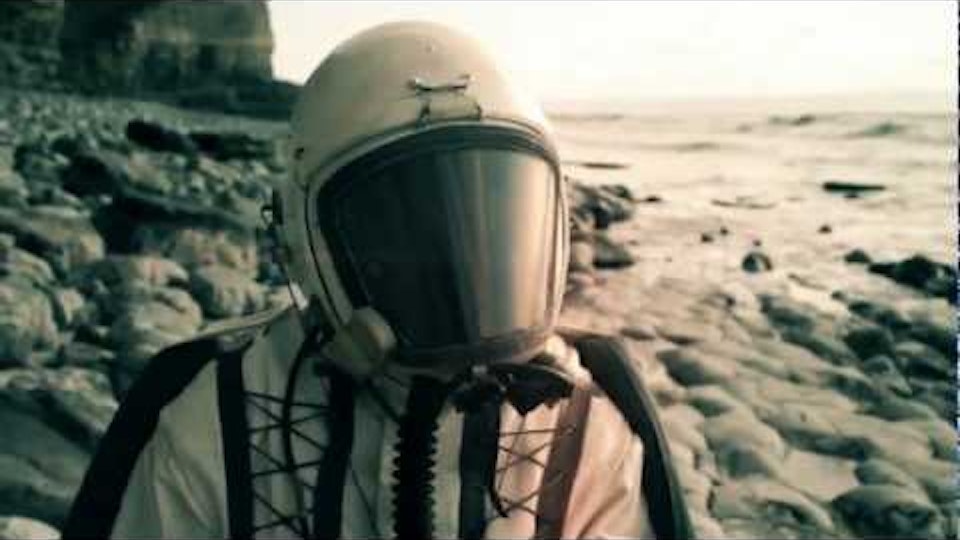 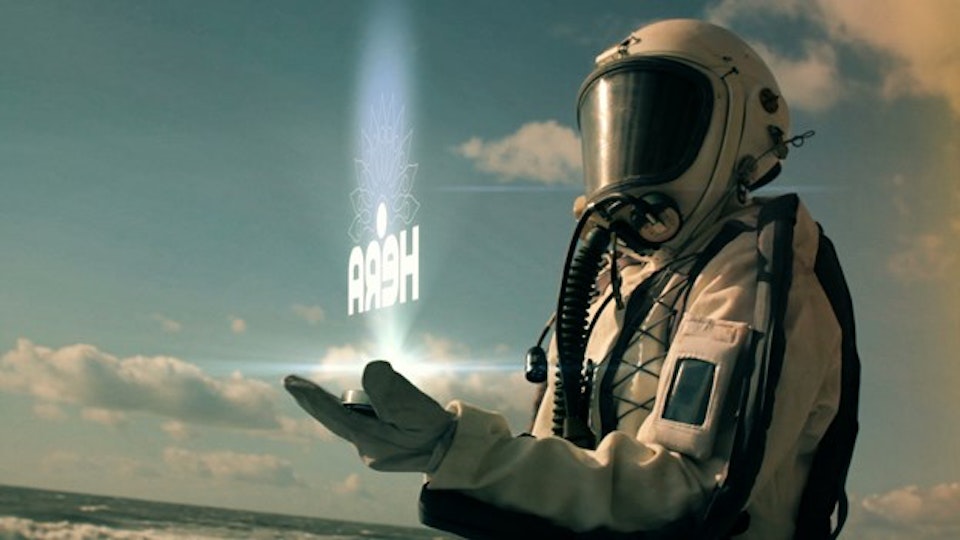 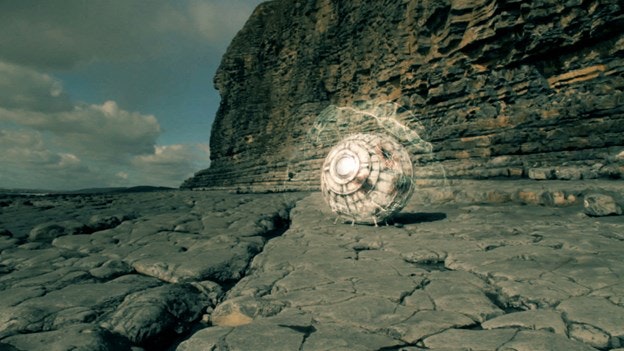 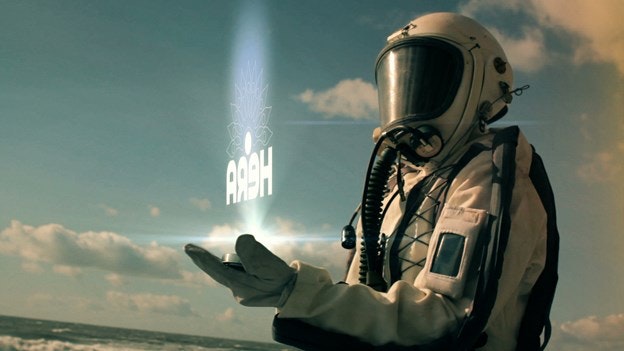 The Last Human became a very unique project with alternative edits as a music video and short film. It was a challenging concept to achieve on a small budget but one of the most inspiring shoot locations I have ever seen! Polymathematics director Tom Walsh had been playing with various ideas around the themes of time travel and the beginnings of life on earth and was excited to have an opportunity to develop this further when approached by the Nottingham based band ‘Swimming’ seeking an innovative music video. I took on the roll of production designer and worked in collaboration with set designer Sarah Lewis and costume Designer Tonia Brown to realise the striking visuals required.