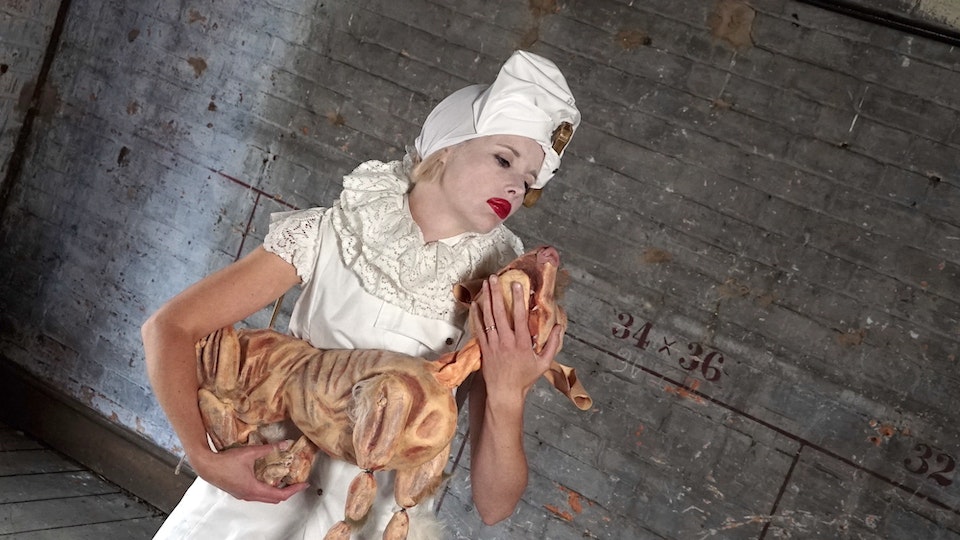 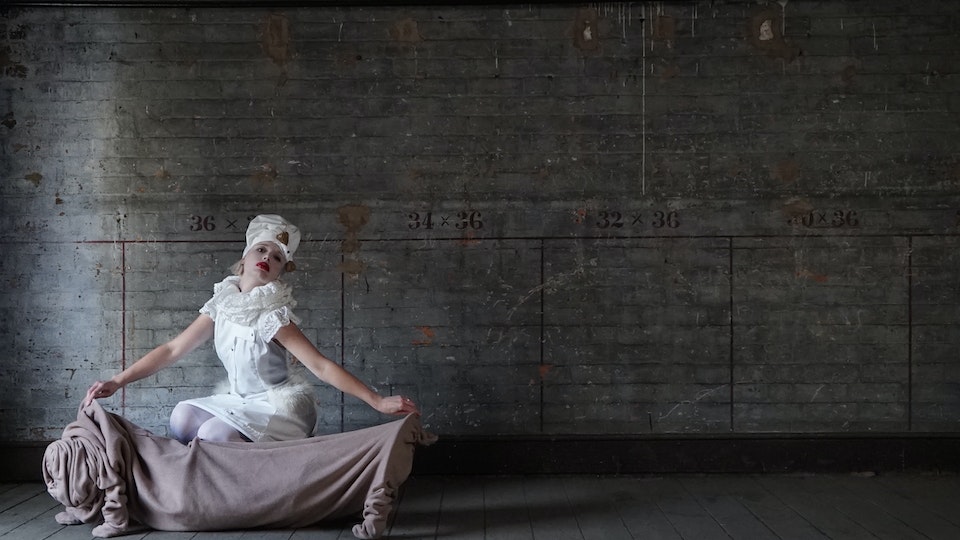 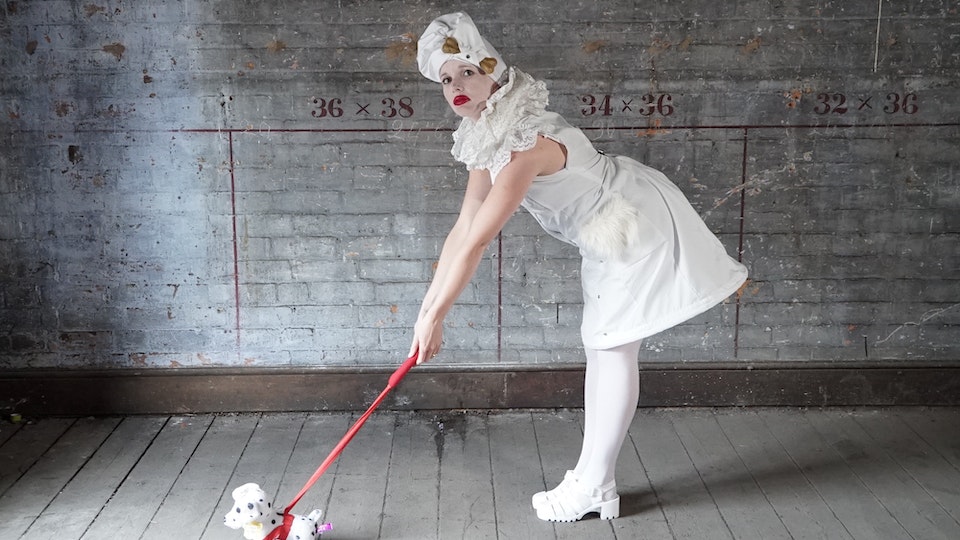 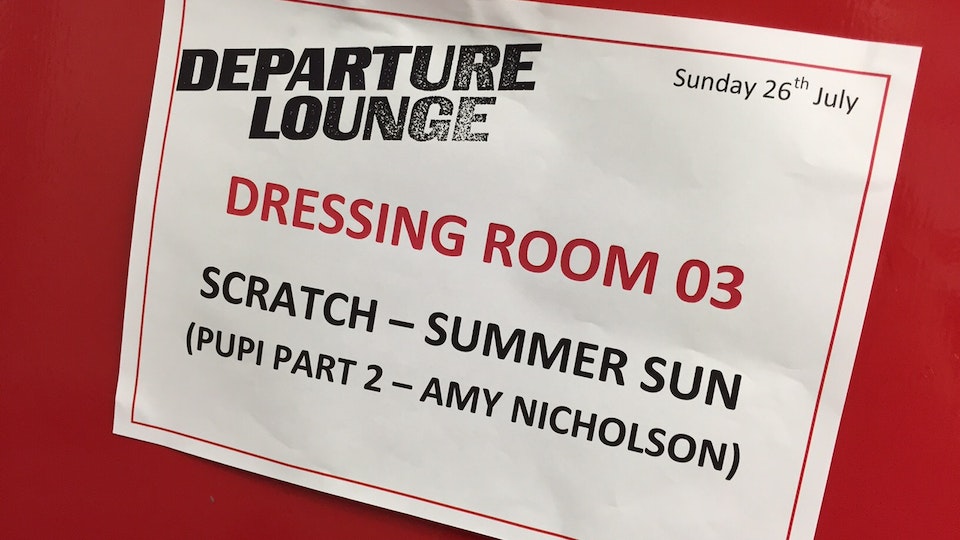 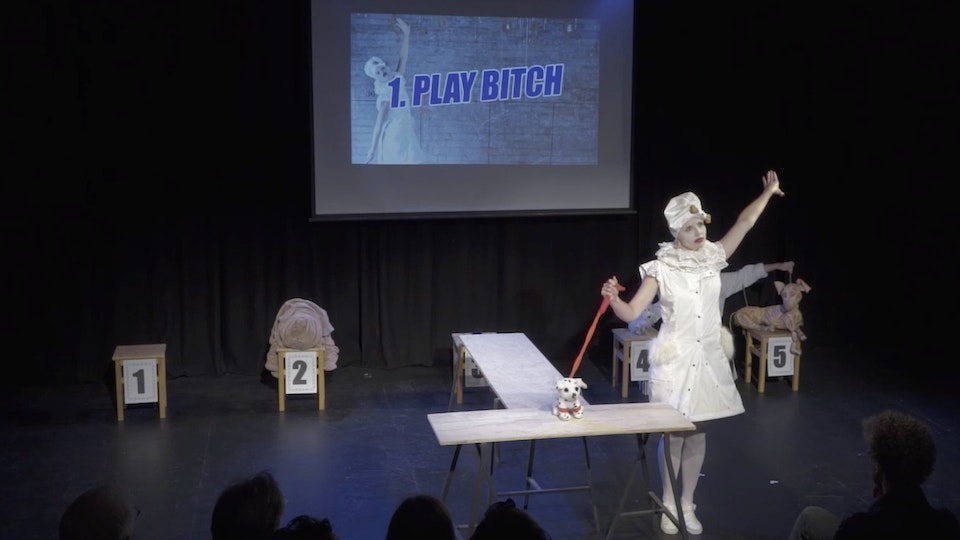 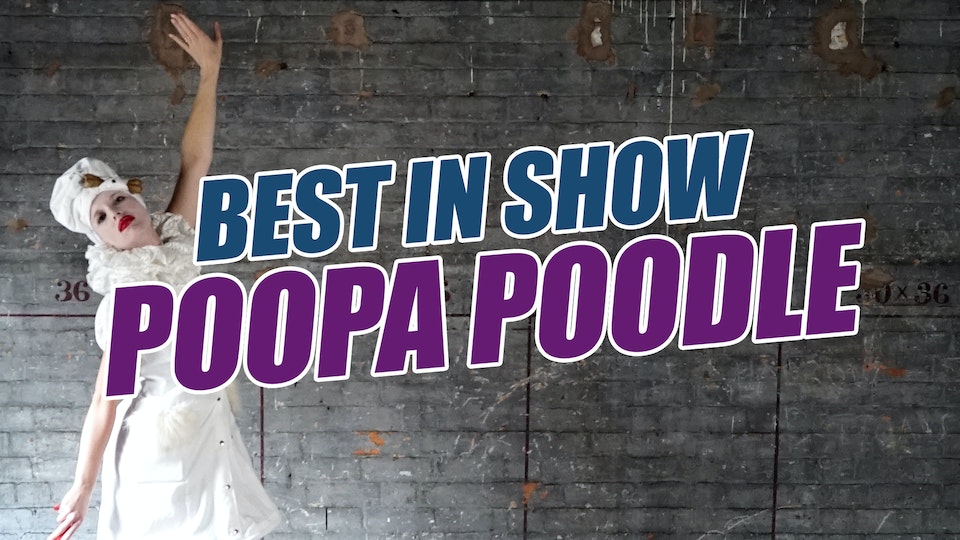 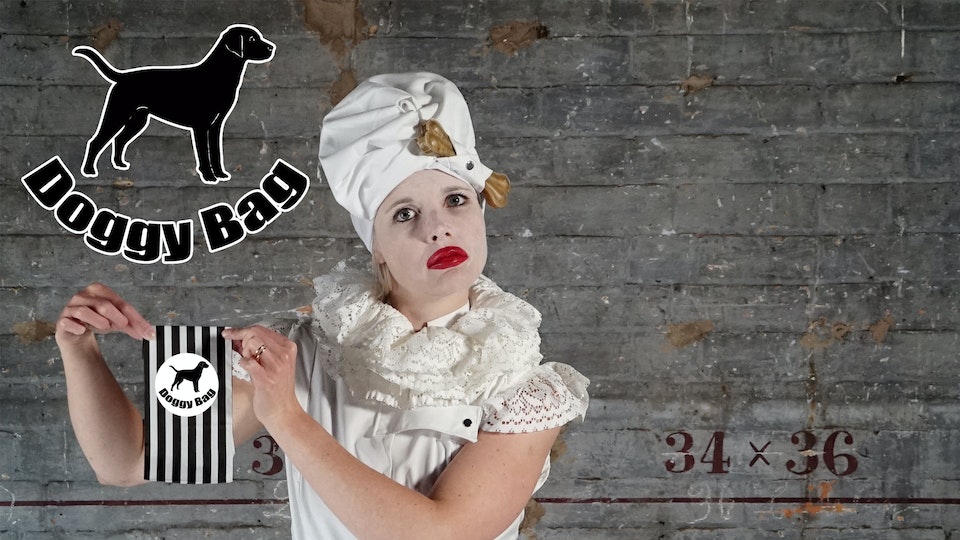 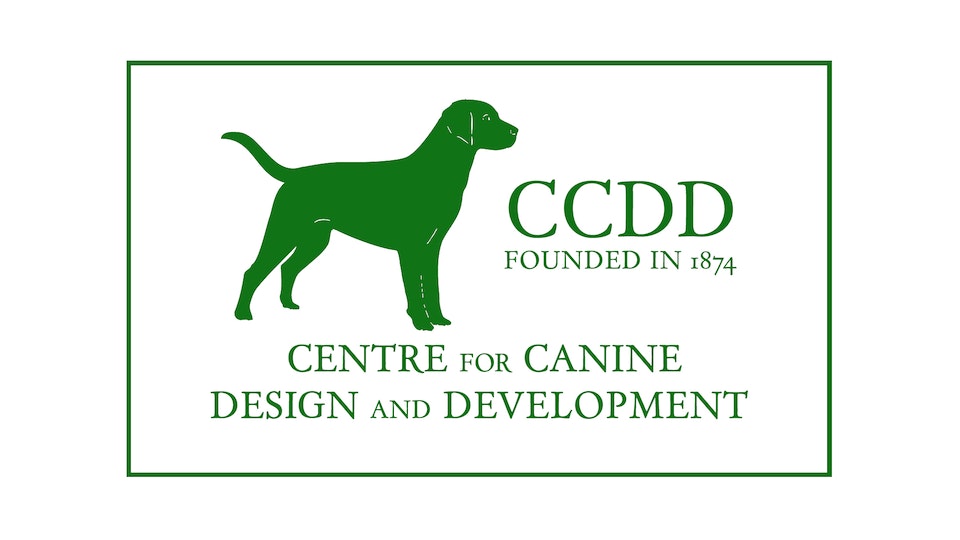 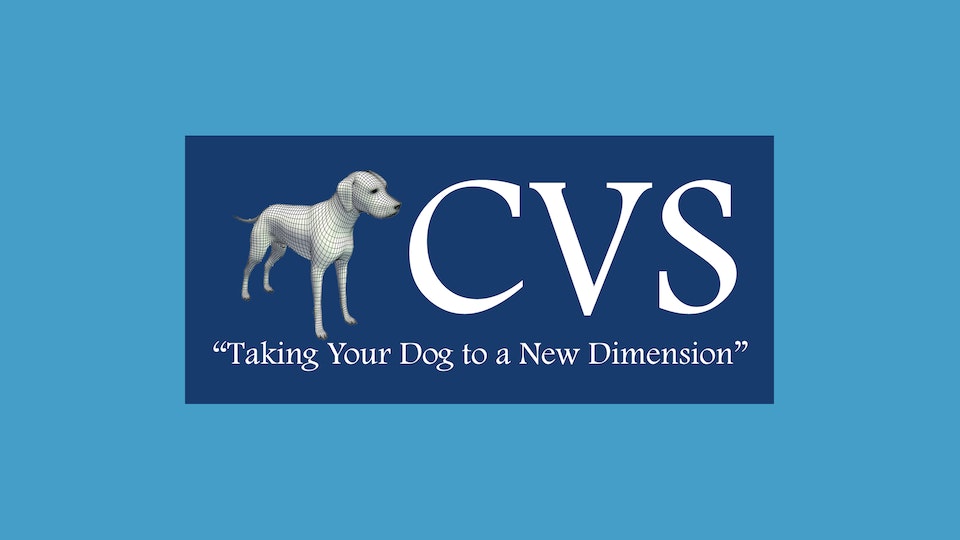 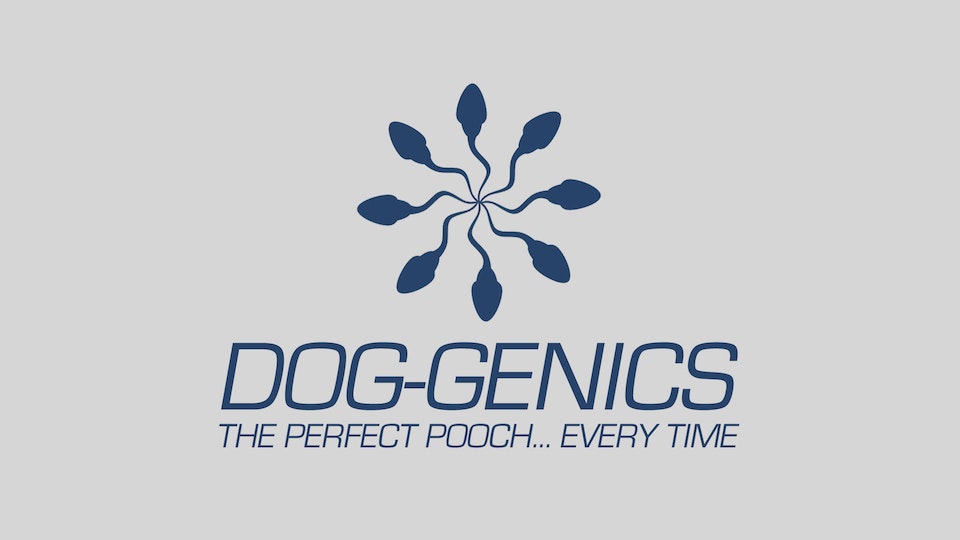 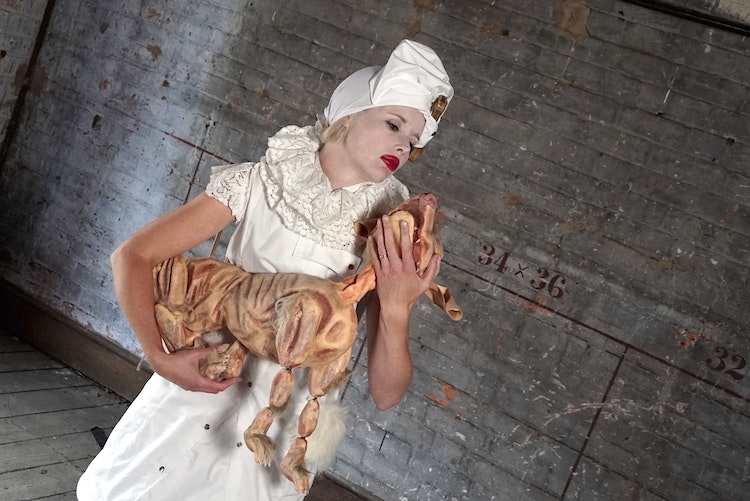 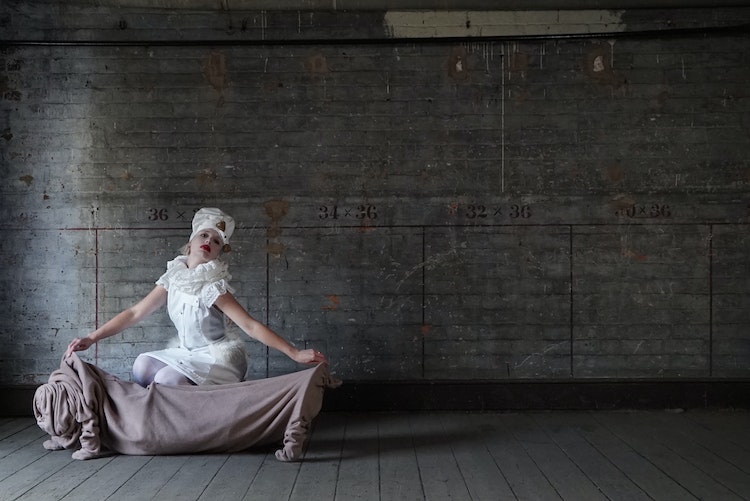 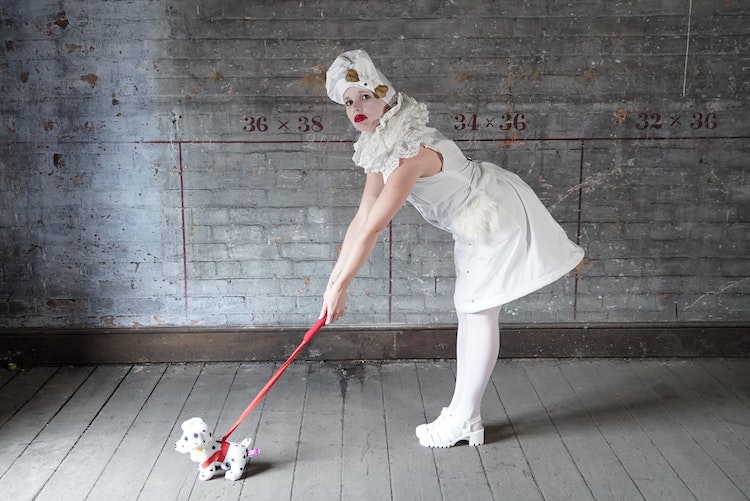 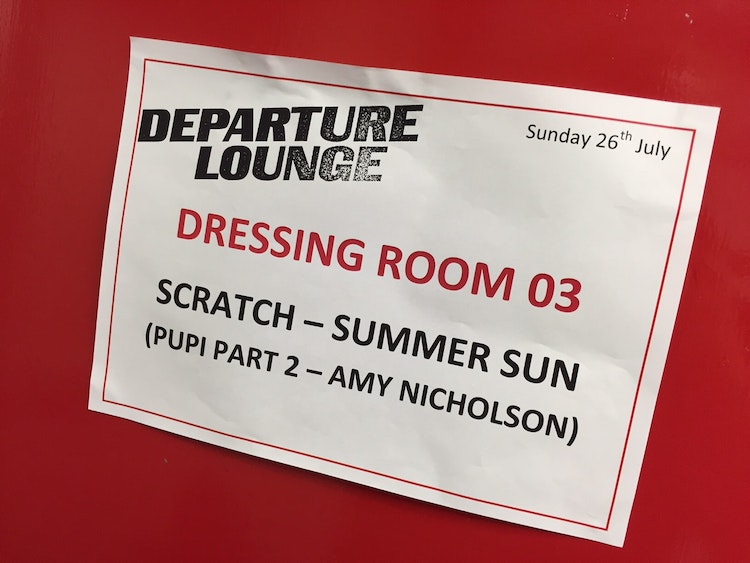 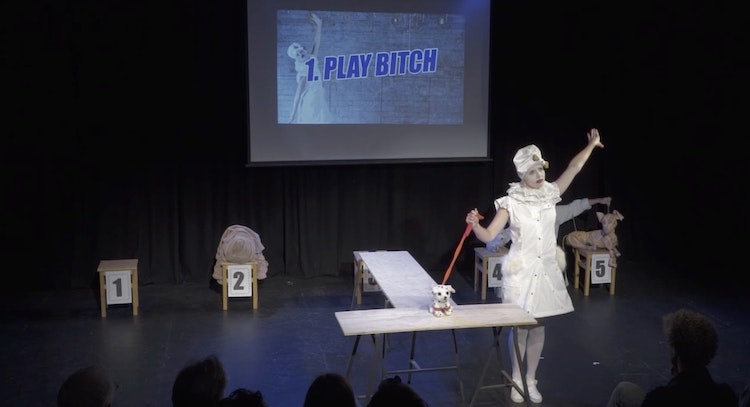 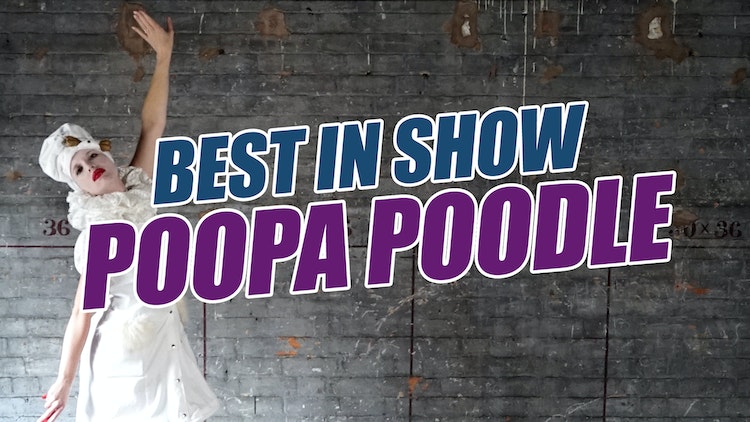 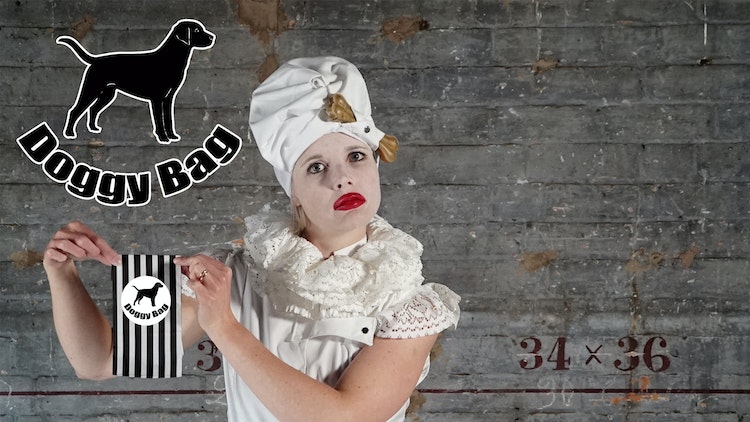 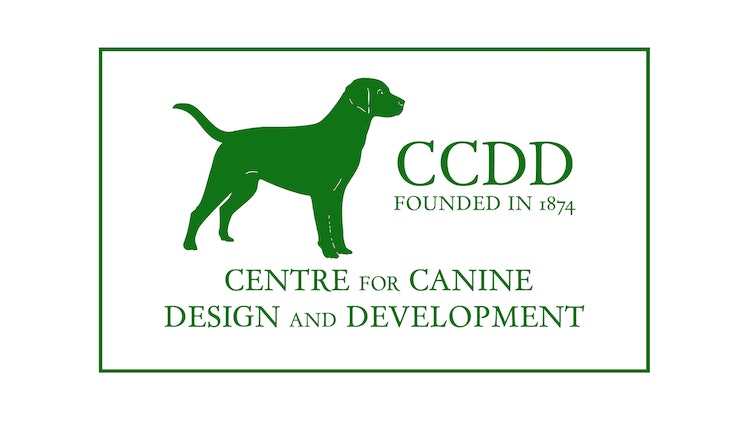 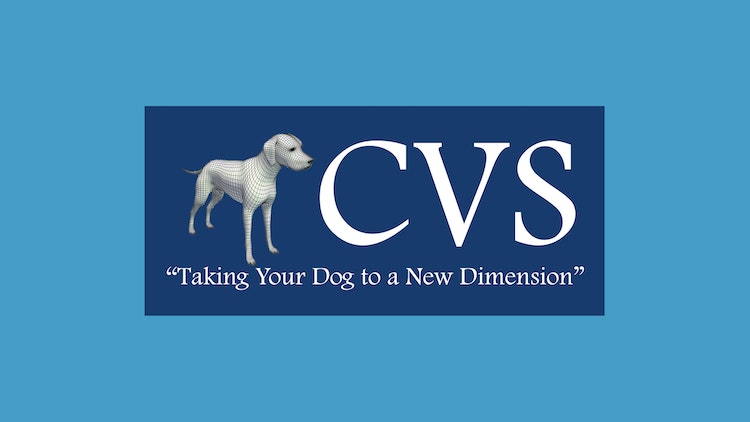 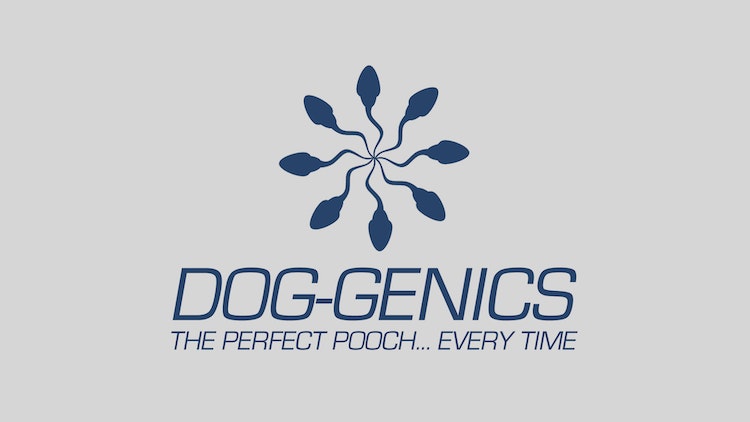 The Pupi project started with the aim of creating a new piece of issue based, experimental performance, using puppets, aimed at an adult audience. Pupi means 'puppet' in Italian and research began as a short residency in Sicily exploring the problem of stray dogs. An issue tied up in culture, tradition and religion, this was a profound and moving experience which set the wheel rolling for this project and established important contacts and first hand research.

Back in the UK this theme was developed, taking inspiration from my experience while expanding this to relate better to a wider local audience. I expanded the area of research and considered the issue of dogs as a reflection and/or metaphor for wider social issues. In particular identifying the underlying causes, relating to a cultural thirst for fashion and disposability.

This brought me to the notion of designer dogs. Pedigrees are greatly valued across the world as status symbols and/or fashion accessories. However it became apparent that the world of pedigree dogs has dark and serious undertones hampered by competitive dog showing and financial gains for breeders. The key research and inspiration came in the form of a BBC documentary Pedigree Dogs Exposed and the book In Defence of Dogs.

These convinced me that there was a serious issue at play and one which could be effectively explored through the medium of puppetry.

Puppets have the ability to transform and embody fantasy forms and characters. I decided to design and construct a series of puppets as extreme dog breeds. Some completely imagined others clearly based on existing breeds.

These puppets were used to devise a short extract of performance in the form of spoof Dog show. This piece became known as Pupi Part II and was presented as a work in progress at Scratch That Itch at Derby Theatre as part of the DEparture lounge festival. It was extremely valuable to have a professional event to work towards and a live audience willing to provide feedback.
Linking to my Critical paper Active Audiences in a Mediatised Culture, I incorporated aspects of audience interaction. This included opportunities to touch the puppets, to taste sponsor supplied samples contained in a doggie bag and take part in a rigged vote.
I worked in collaboration with media practitioner Tom Walsh to create a digital backdrop for the piece which included the show presenter Suzy Gunn as a sort of hologram and a series of sponsor driven adverts.

Scratch That Itch: The Event Line Up

The Future: Towards a Finished Production:

The project so far is just the start of a long process to create a full length piece of contemporary performance. The research and development undertaken has set down the groundwork of ideas, research, visual aesthetic and performance style. The work to date has also generated important interest around the project in the form of both potential audience and partner links. However it is now at the stage where it needs financial backing to be developed further, establishing a strong creative team and undertaking a period of focused R&D. Therefore a process of fund raising is currently being undertaken in the form of an Arts Council Grants for the Arts application. To make this happen key partners will need to be secured, additional funding sought and a clear activity plan established. If successful the next stage of development will include:

Studio Practise: In intensive period devising and rehearsing the performance, working with team of puppeteers, performers and artists. Including key workshops, visits and master classes with additional specialists including puppeteer Sean Myatt.

In the creation of a newly devised performance, working with a collaborative team of creative practitioners it will be important to leave significant room and flexibility for the final piece to organically grow through the additional research and studio practise. However it is currently planned to have a piece which explores and develops 3 key areas or scenes.

Dog Abuse: Exploring some of the stories of dog abuse, gathered in Sicily and the UK. Developing some of the ideas established in the original Pupi performance.

The Discarded: A scene between a homeless person and their dog. Commenting on the discarded in society, homelessness and companionship. Inspired by ‘Waiting for Godot’. Featuring puppets and set entirely made of rubbish, similar in style to the sculptures produced by Tim Noble and Sue Webster.

The finished piece will be created as a piece suitable for UK and international touring. It will have the ability to be loaded into a small van and performed predominantly in studio theatres or alternative performance venues such as warehouse spaces. An open plan flexible space will be essential in order to achieve close proximity with the audience. A space with a certain industrial rawness would be the ideal and this will be exaggerated through the use of set pieces largely constructed from cage like structures, inspired by the exhibition currently under construction. Visual projections will add to the scene and provide important links to first hand research. A powerful soundtrack will support the piece adding emotional connection, dramatic power and verbatim accounts taken from first hand research.

In Defence of Dogs.

The Puppet Whisperer, by Theatre Rites