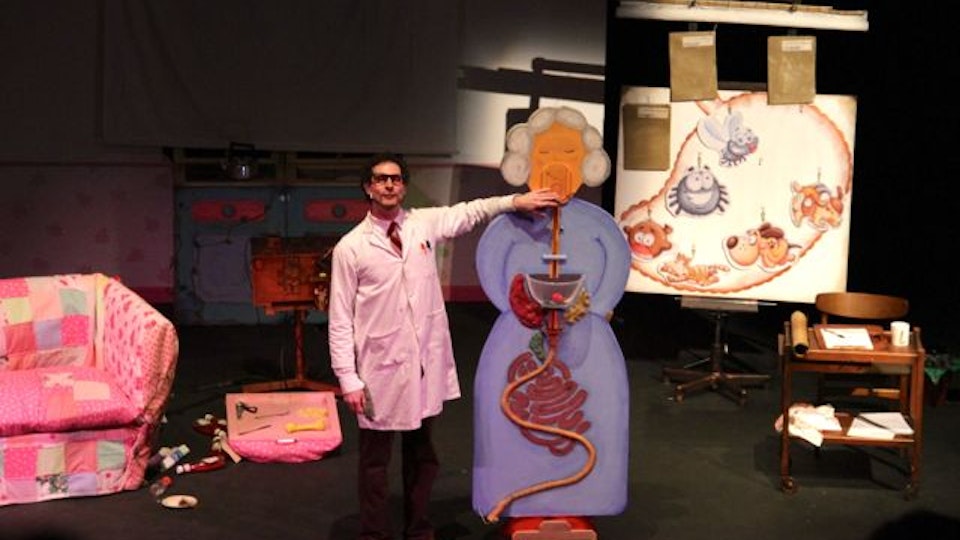 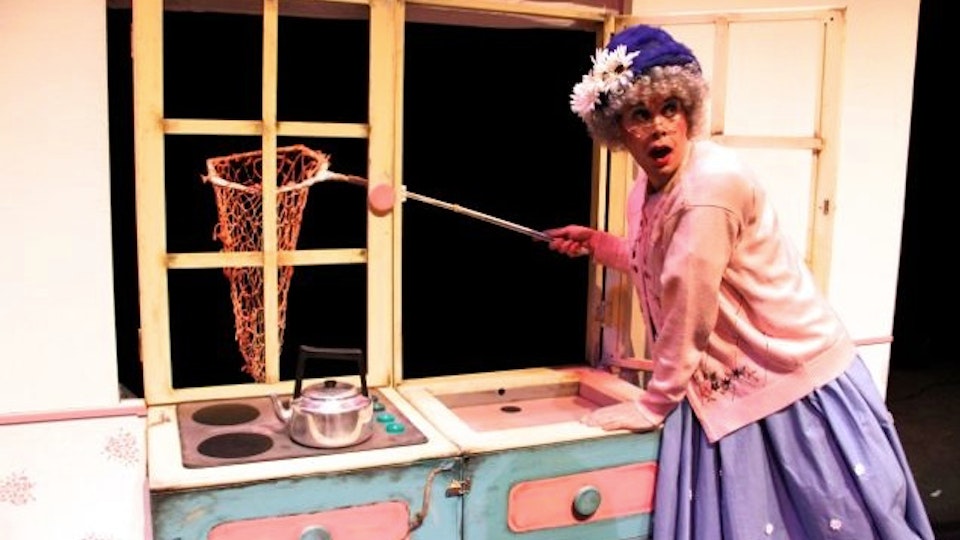 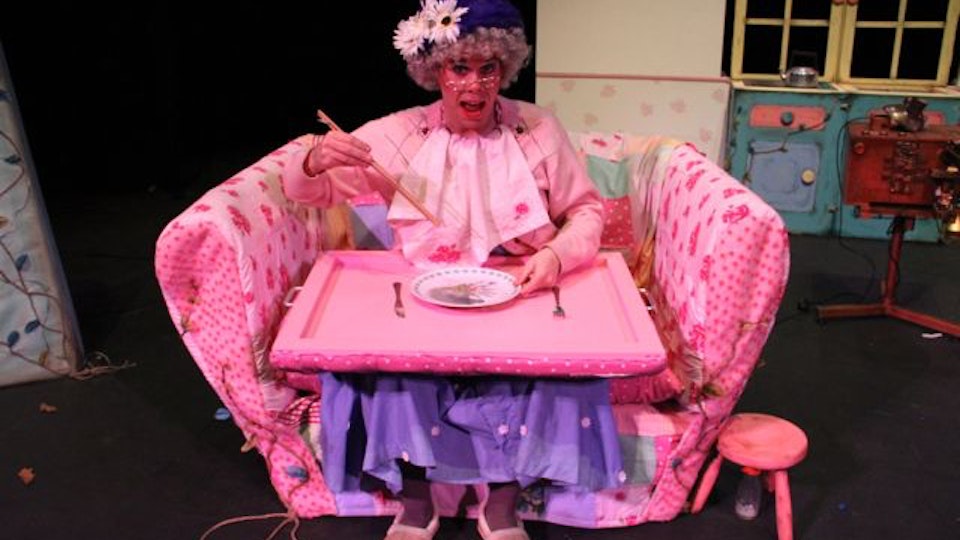 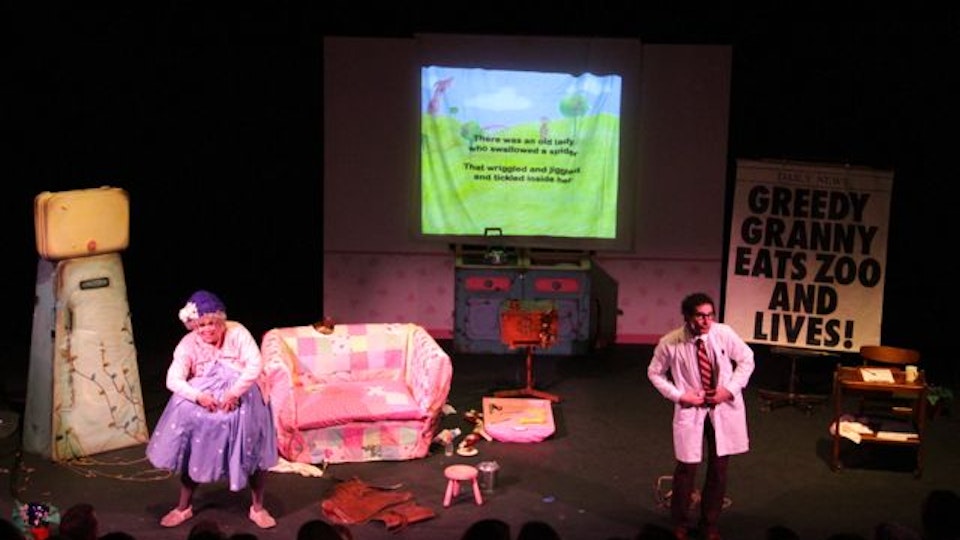 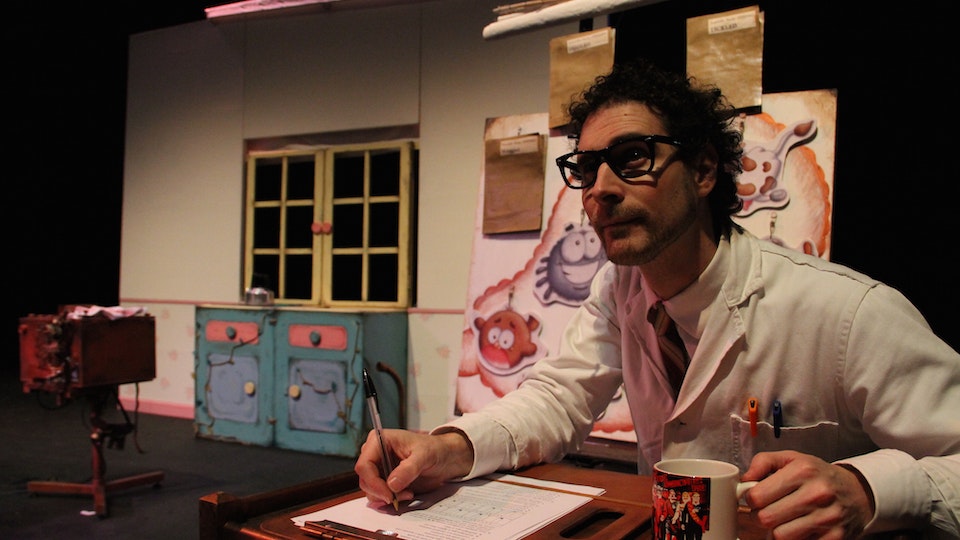 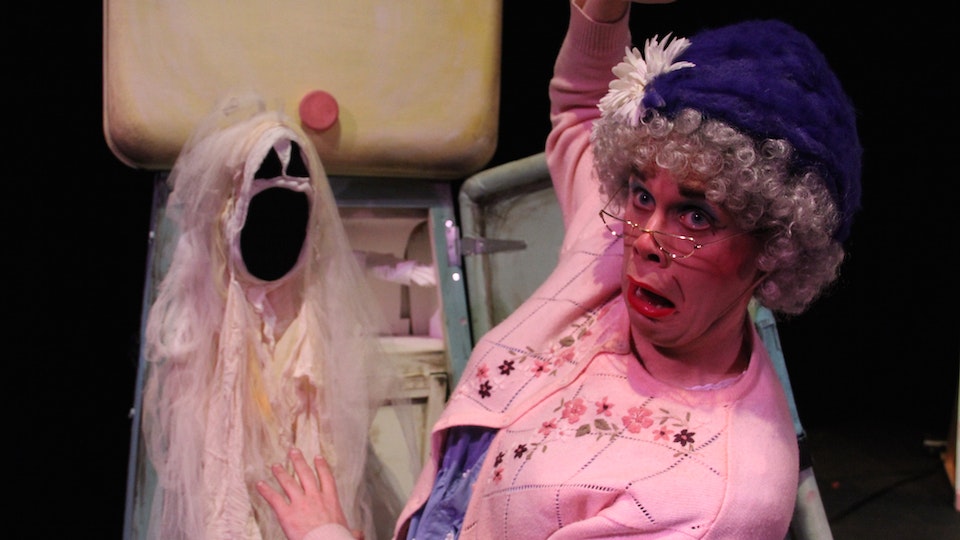 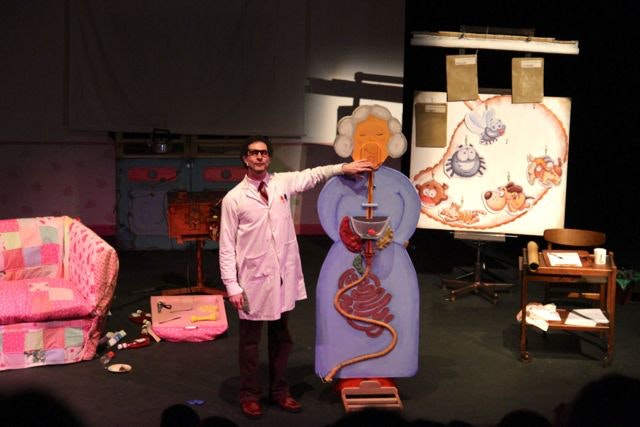 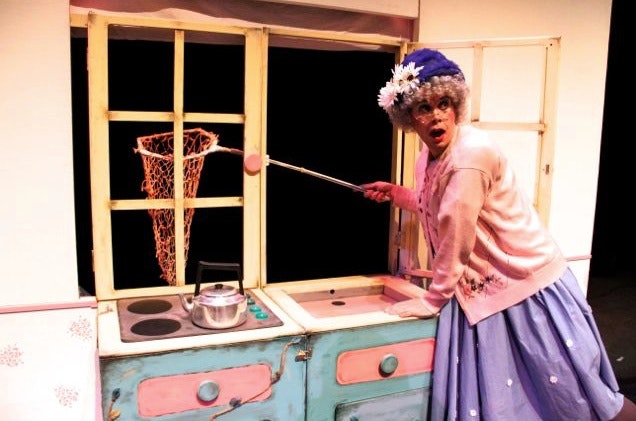 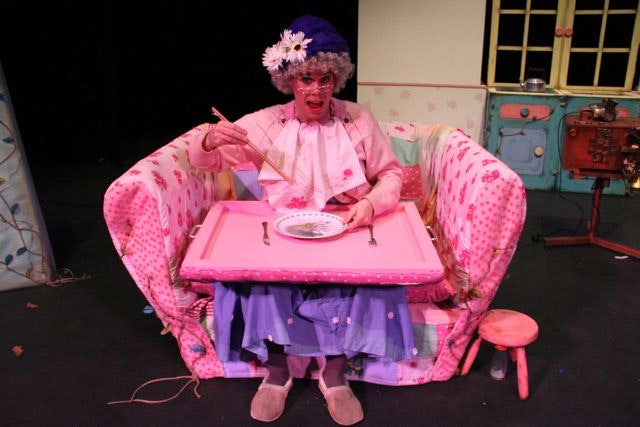 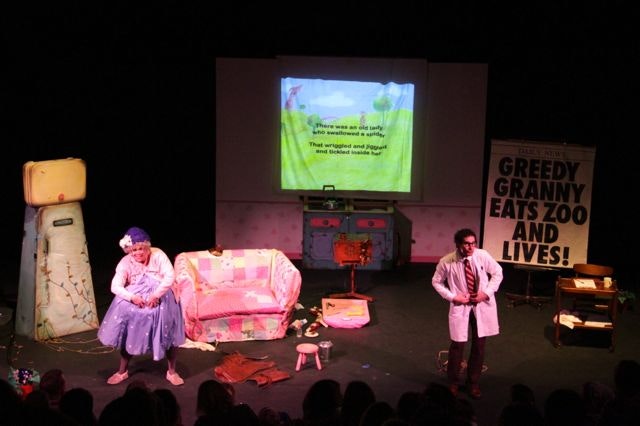 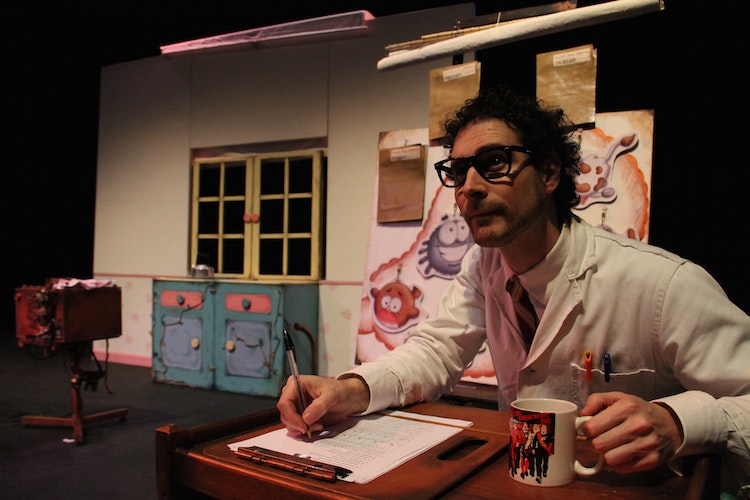 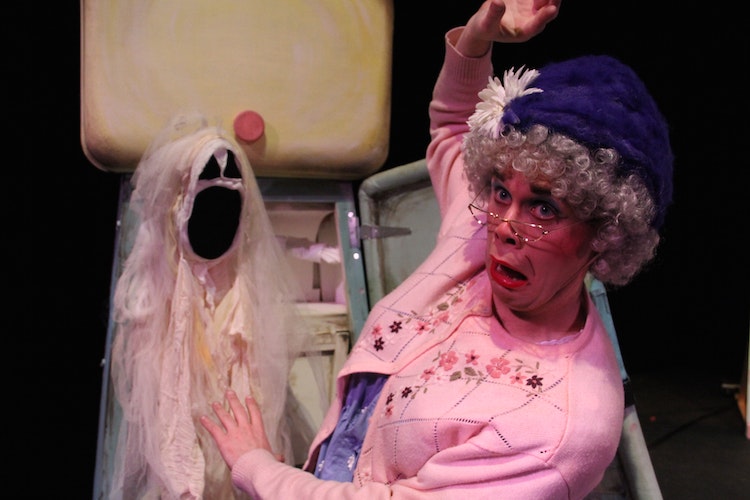 Old Lady Who Swallowed A Fly

At the beginning of 2012 I worked as set designer and builder for the People’s Theatre Company on their touring, children’s production of ‘There Was An Old Lady Who Swallowed A Fly’.

This was a challenging project as all elements of the set had special features which transformed during the show. I was responsible for designing, building and sourcing all elements of set and props.

I went for a ‘fairytale meets Tim Burton’ aesthetic to show the two worlds of the old lady and the scientist featured in this unique version of the classic children’s tale. The show toured nationally throughout 2012 to well over 40 different venues, delighting young audiences with its fun mix of songs, animation and drama.