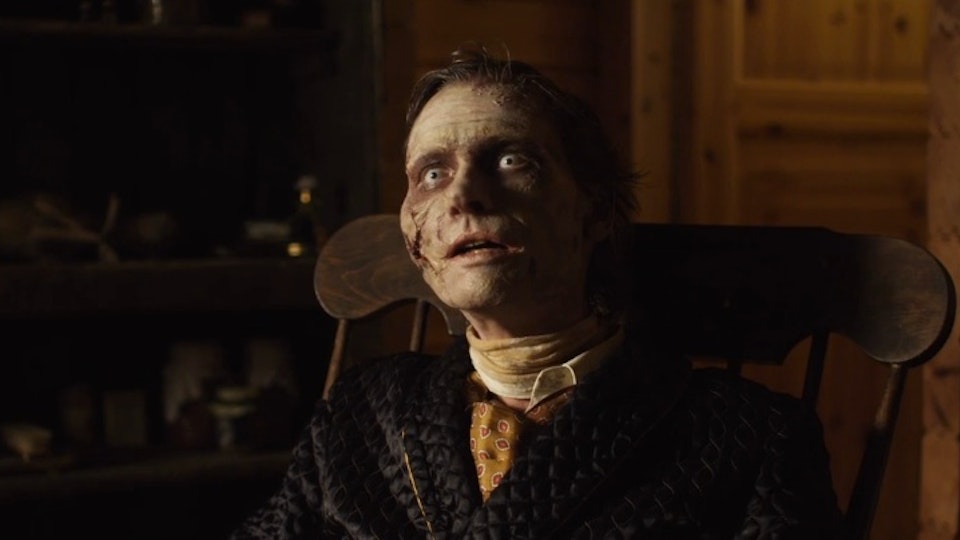 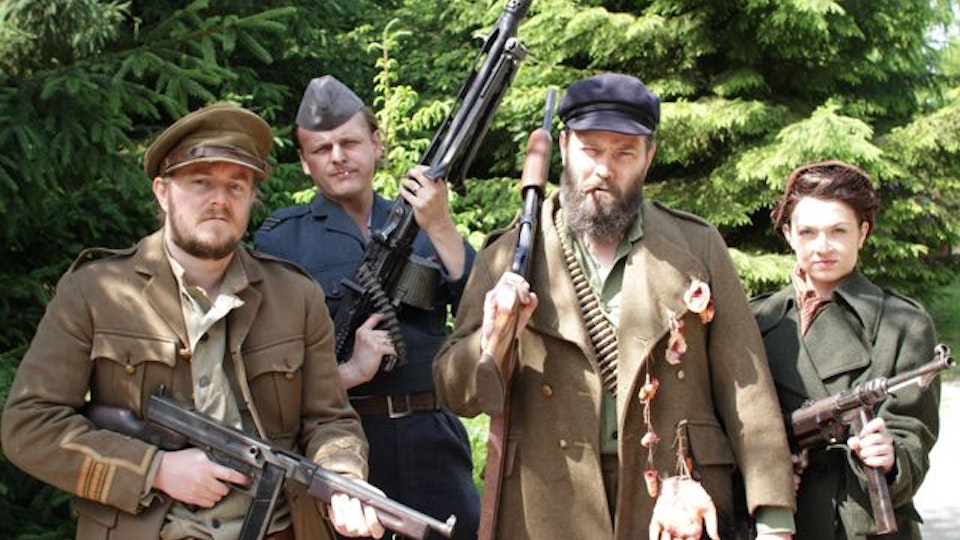 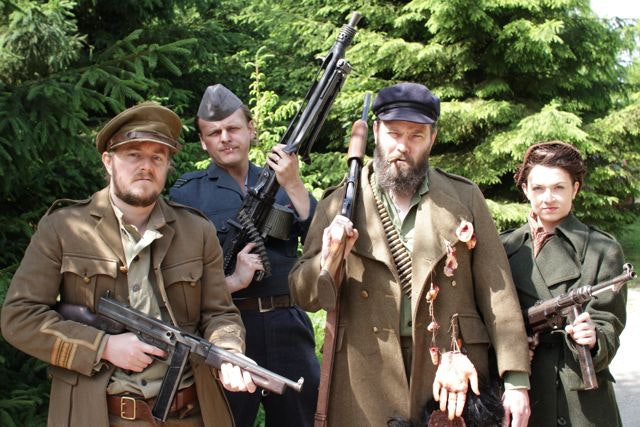 ‘Humans’ is a short film about zombies set in an alternate reality.

As Production Designer I designed the sets, costumes, make-up and props. I managed a team of artists on set to create a detailed and weathered looking set inspired by the 1940's and the decomposing Zombie characters.

This was a Red Dog Film production and was shot using a RED One MX on location in the Lincolnshire countryside.